McCracken Saddles and Tack proudly sponsors Matthew Jobe, Runt Rageth and Cal Noyons!!!  We feel that these four individuals are great representatives of our saddles and tack that not only we use BUT they use also.  We feel they all have a lot to offer any horseman or horsewoman who is needing help individually or with their horse(s).  Each of these men would be glad to help out in any way they can.  Please contact them if you are in need of any of the services they offer. 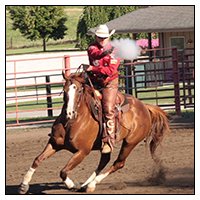 Matthew Jobe owns and operates C Bar J Ranch in Windsor, Missouri with his wife Angie. They graze cattle on contract, have a boarding facility, train horses, and give riding lessons and clinics. Matt competes in Mounted Shooting and Extreme Cowboy Races. Matt is the 2016 Mounted Shooters of America MSP World Champion!  The Missouri State Champion in the American Horsemen Challenge and several other State and Regional Championships in both sports. Matthew joined the Air Force in 1998 , he is a member of the 442d Fighter Wing at Whiteman Air Force Base. Matt has deployed twice to the Middle East and several other deployments overseas. 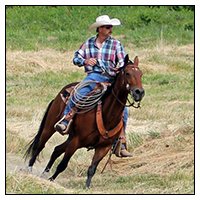 Runt Rageth started showing horses at an early age. He has competed in Little Britches Rodeo, High School Rodeo, College, and Amateur Rodeo from Tie-Down roping, Team Roping, Steer Wrestling, and Saddle Bronc riding. These days, he enjoys competing in Cowboy Races, some amateur rodeos, as well as being a pick-up man at rodeos. Runt's achievements include winning the Calgary Stampede Cowboy Up Challenge in 2011 and 2015 and the Reserve Championship in 2012. They won the EXCA Pro Reserve World Champion in 2010, 2012 and 2013, and in 2014 took home the EXCA Pro World Champion Buckle from the Finals. Runt received the Overall World Champion Buckle in 2012 and 2014 at the EXCA World Finals. 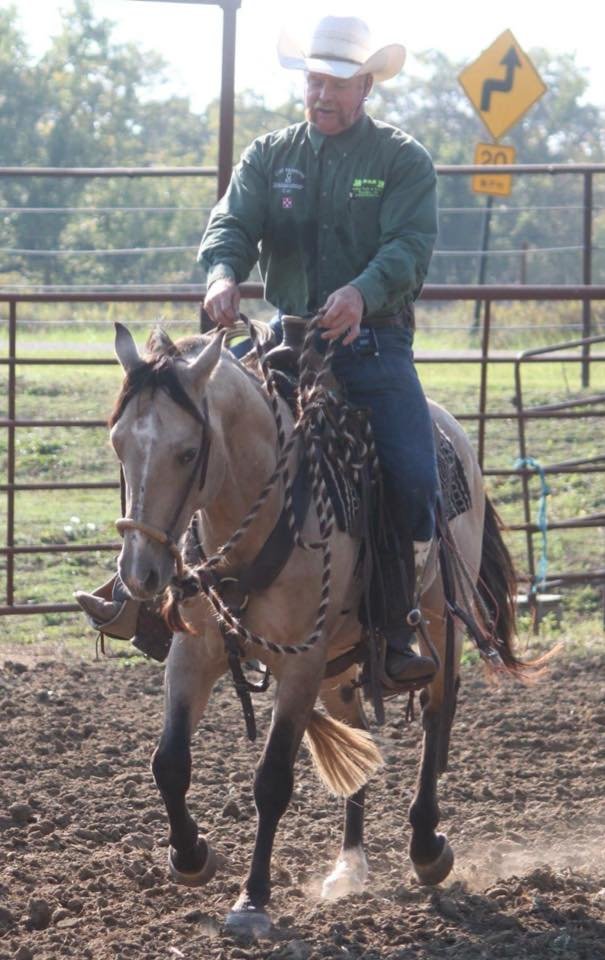 Please check out his Facebook page: Cal Noyons Horsemanship for his upcoming clinics and seminars!!